Brainerd, MN (July 15, 2021) – Lucas SlickMist Driver Tomy Drissi is looking for another Brainerd International Raceway win this weekend at the next round of the Trans Am Championship Presented by Pirelli. Drissi, who won the 2020 Jeb Copham Memorial at Brainerd, is looking to put the Lucas SlickMist Camaro by Burtin Racing back on the top step this weekend at the historic track.

“Can’t wait to get to Brainerd and see the die hard Lucas Oil fans in Minnesota. The Lucas Oil SlickMist car was fast there last year but we’re going to have to be faster to beat Dyson, Ernie or any of the ringers that have been showing up.” Drissi said “I’m proud to be representing the Lucas oil SlickMist family and I can’t wait to get there.”

Heading into Round 7 at Brainerd International Raceway, Drissi is in second place for the 2021 championship. You can follow Tomy Drissi and Lucas Oil SlickMist on July 18, 2021 by downloading the Trans Am Presented by Pirelli app in the Apple AppStore or Google Play Store or, by following Tomy Drissi on his social media on the links below. 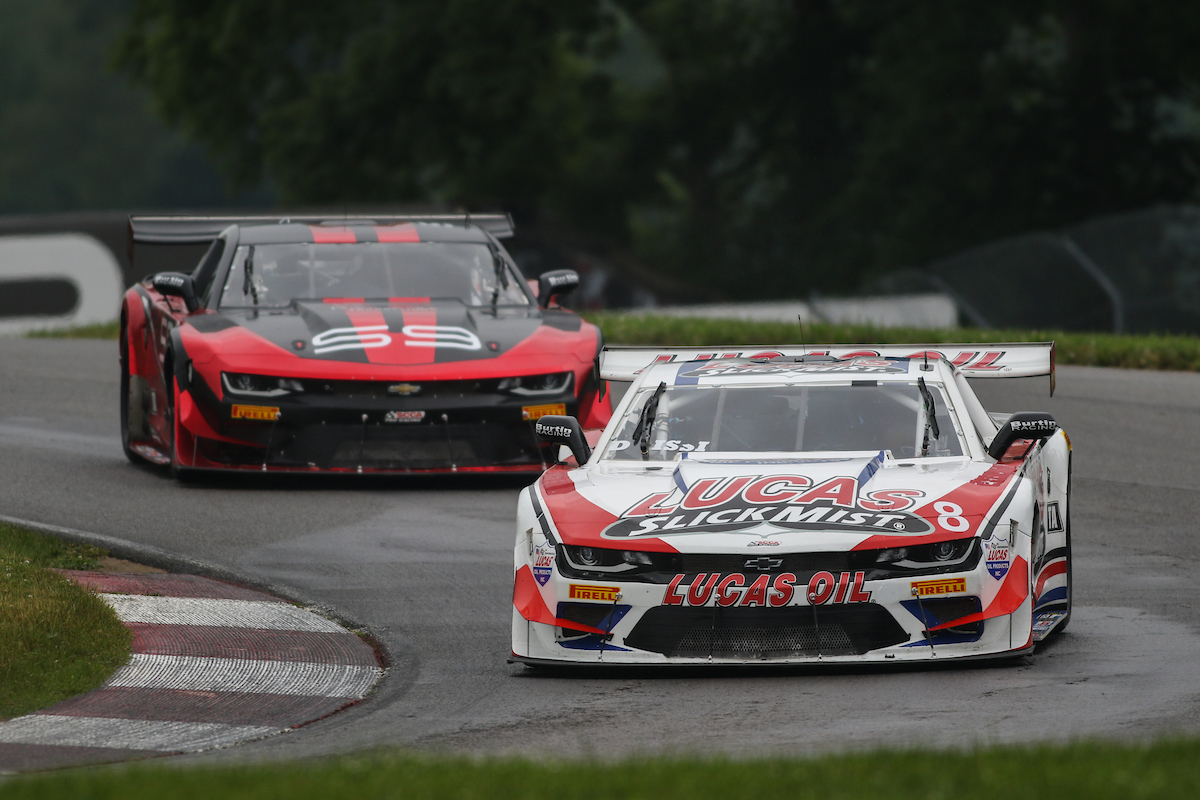 All Podium Weekend for Burtin Racing at Mid-Ohio 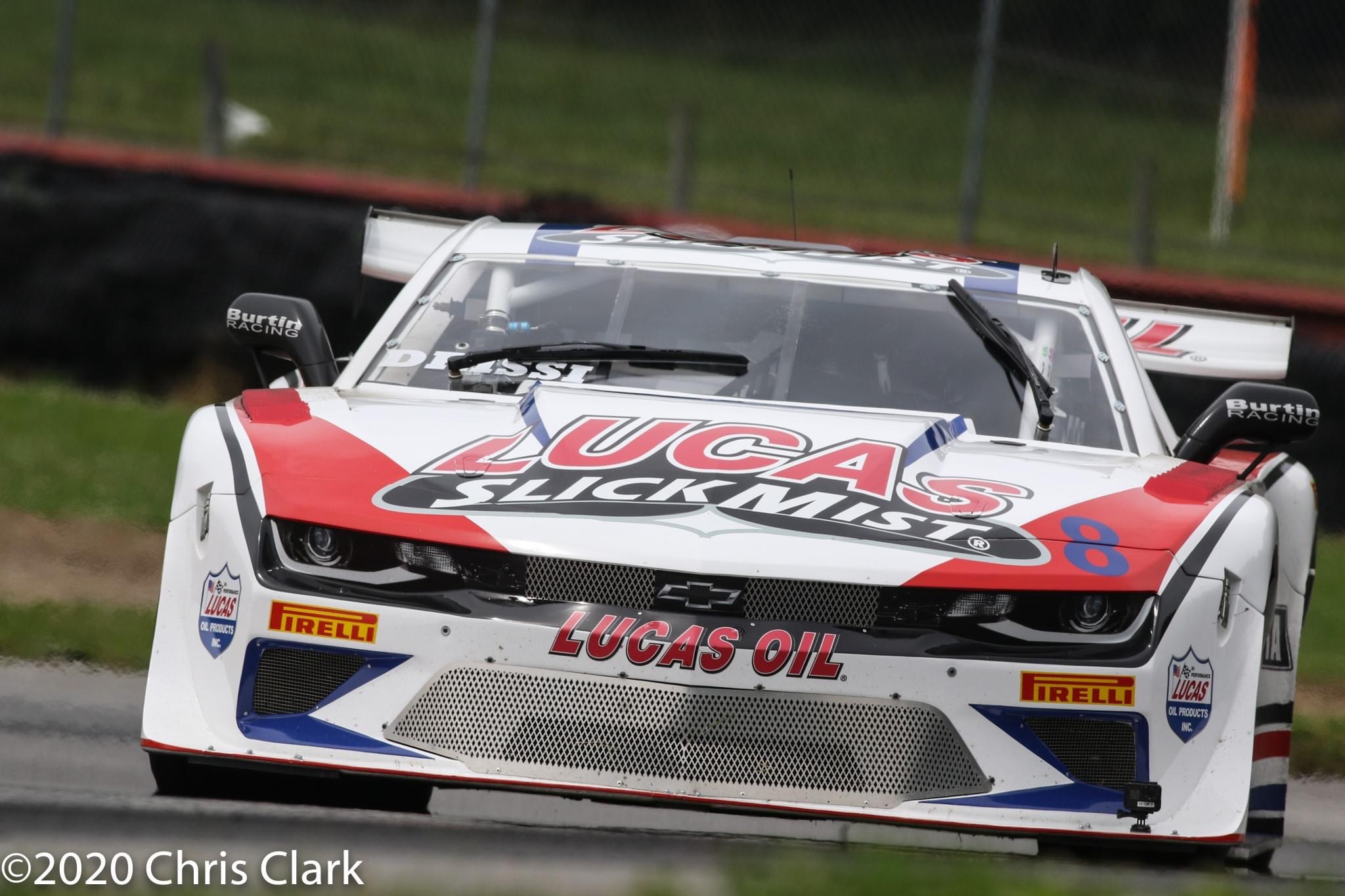 Lexington, OH (June 24, 2021) – Lucas SlickMist Driver Tomy Drissi is looking for his fourth consecutive podium at Mid-Ohio Sports Car Course this weekend at the next round of the Trans Am Championship Presented by Pirelli. Drissi has always been fast at Mid-Ohio...

Lexington, OH (June 24, 2021) – Lucas SlickMist Driver Tomy Drissi is looking for his fourth consecutive podium at Mid-Ohio Sports Car Course this weekend at the next round of the Trans Am Championship Presented by Pirelli. Drissi has always been fast at Mid-Ohio... 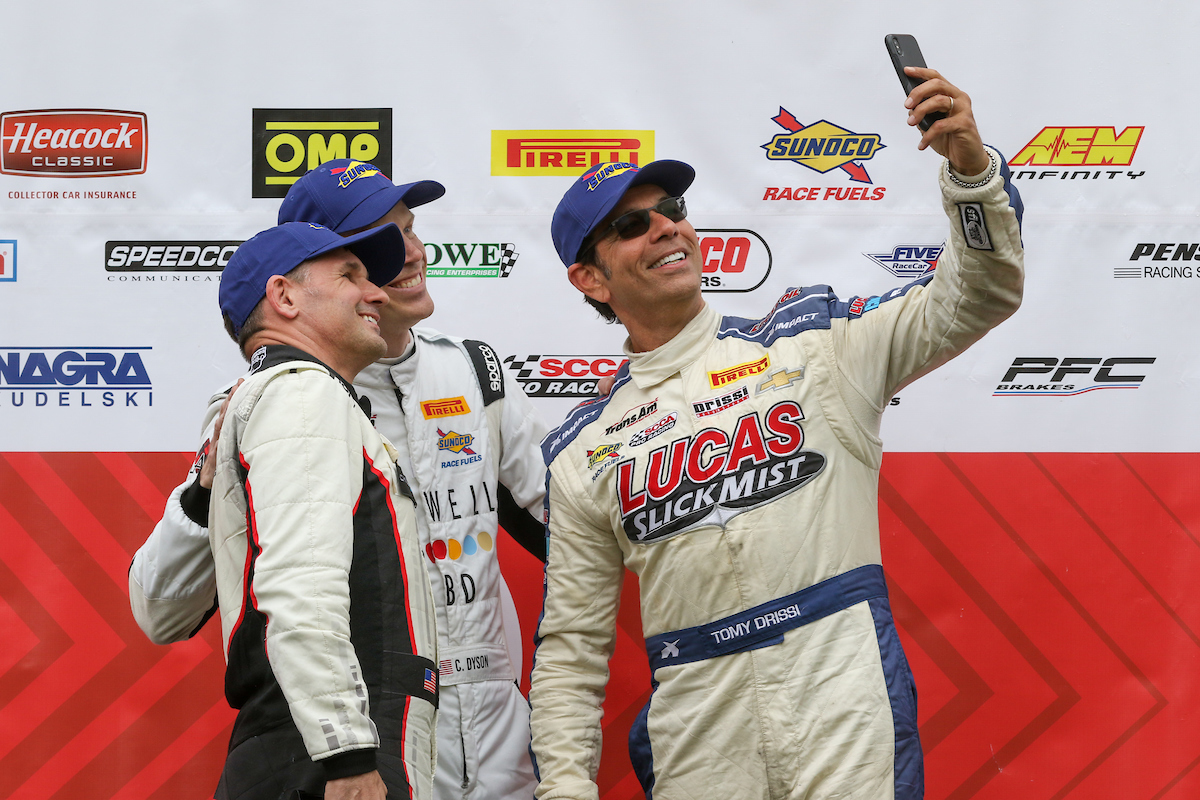