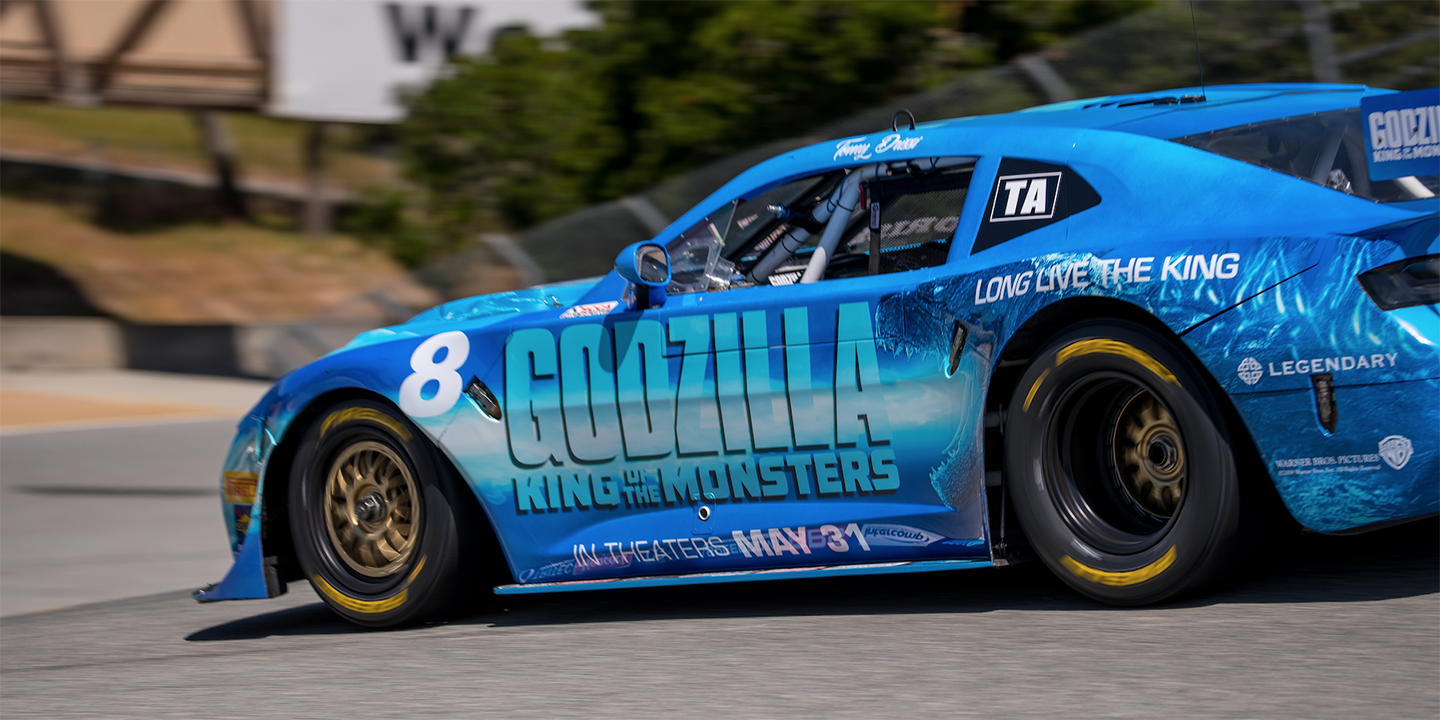 Alpharetta, GA – May 22, 2019 – Two wins and three more podium finishes tell only half the story of Burtin Racing this year as the Georgia based outfit have been the dominant force on the track over the opening three rounds of the 2019 Trans Am Series presented by Pirelli championships. The team has a total of 171 points on the board already this season, giving Burtin Racing a lead of over 100 points on their nearest challenger as the action swings Northeast May 25-27 for the Memorial Day Festival at Lime Rock Park, Lakeville, Connecticut.

It’s been a while since Trans Am visited the New England circuit and in the intervening years the Trans Am cars have got noticeably more powerful and accordingly, faster, but the track hasn’t got any wider – or longer. Originally built for much smaller racers, overtaking will be at a premium, particularly with the GT and Super GT cars sharing the grid for the TA class race.

A short track where the cars are almost always on the turn, traffic free laps should see the Trans Am pace setters clocking well under a minute for the mile and a half circuit.

Leading the charge for Burtin Racing at Lime Rock will be 2009 Trans Am champion Tomy Drissi in the No. 8 Burtin Racing Godzilla ‘King of the Monsters’ Lucas Oil Chevrolet Camaro expertly prepared by the Burtin Racing team and a real crowd pleaser on its debut at Laguna Seca. The stunning blue livery advertising the soon to be released Hollywood Blockbuster film is currently the talk of the town. Since the trip out west, Drissi has additionally picked up another sponsor in the shape of Lucas Oil, an American company supplying oil and lubricants to the automotive world.

Interviewed by Kurt Hansen on ESPN Race Central Media last week, Drissi underlined his determination to challenge for the Trigon Trophy this year. He told the veteran broadcaster, “I just made a couple year deal with Burtin Racing and we’re shooting for the TA championship. There’s so many things involved in racing and competing at this level. It is a true sport – not a game! It’s a tough deal trying to be the best out there.”

Currently lying in second place behind in the championship behind teammate Lawrence Loshak, Drissi was upbeat about the weekend ahead when he told us, “I’m really looking forward to going into Lime Rock and racing on Memorial Day weekend. The crowd there is huge and the fans are very big on racing up there.” Referring to the compact nature of the circuit he added, “I call this track the bullring. It is the Bristol of road course racing – it is so tight and small. The track hasn’t got any bigger but the cars and power of the TA machines have!”

The TA class action at Lime Rock gets underway Saturday with testing in the morning and practice in the afternoon. A local covenant prevents any racing on Sunday where racegoers will doubtless be glued to screens watching the climax of the Indy 500, meaning that Trans Am have the field to themselves when the action resumes on Monday. Qualifying is scheduled for 9:05 a.m. on Monday morning, May 27, with the 100-mile race itself at 1:45 p.m.

Keep up to date will all the action from Burtin Racing at www.burtinracing.com and Tomy Drissi at tomydrissi.com. Stay up to the minute on happenings from the race weekend but following along @Burtin_Racing on Twitter, @BurtinRacing on Instagram and Facebook and YouTube.