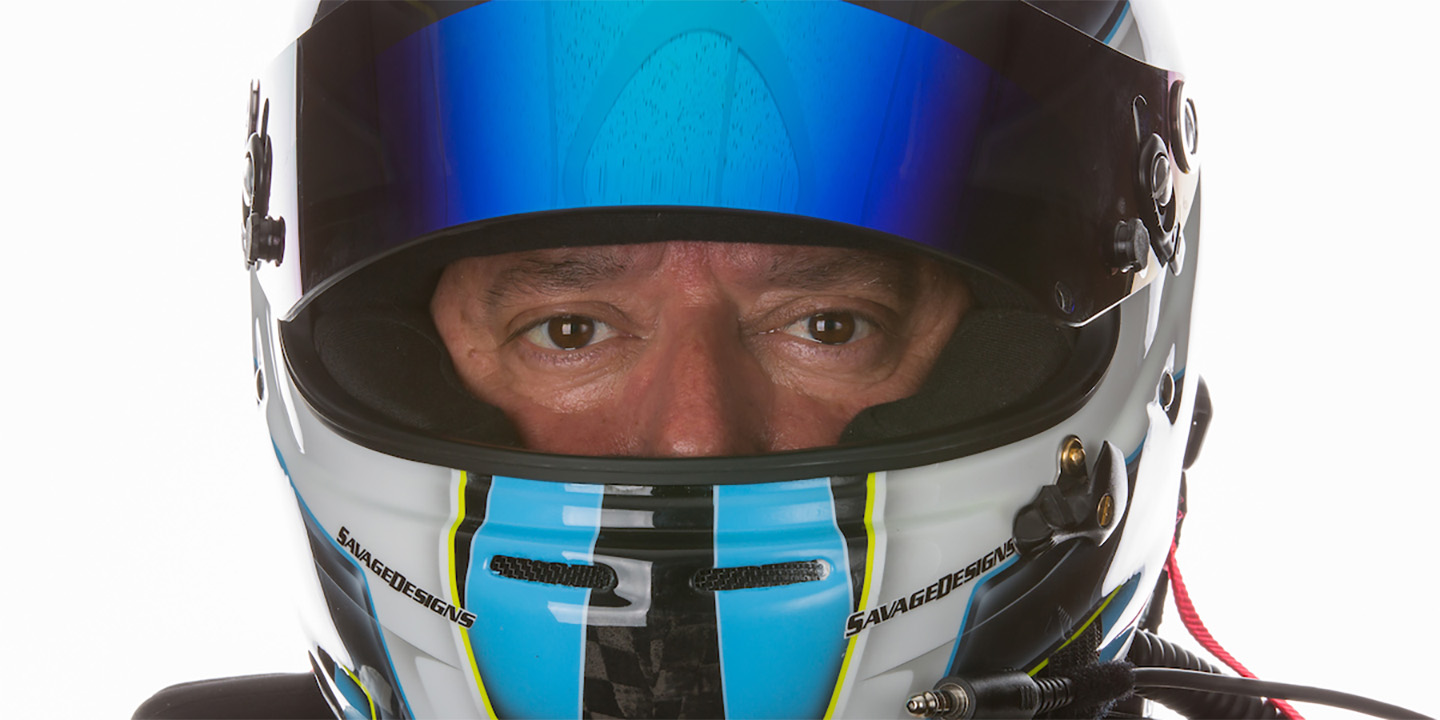 Indianapolis, IN – August 1, 2019 – They say that when one door closes, another one opens and that certainly has been the case this week at the Alpharetta, GA based Burtin Racing outfit. Hard on the heels of the news that Tomy ‘The Rockin’ Moroccan’ Drissi – lying fourth in the 2019 Trans Am presented by Pirelli Drivers’ Championship – has been forced to sit out the upcoming show at Indianapolis Motor Speedway comes the announcement today that Burtin Racing team principal Claudio Burtin will be filling the driver’s seat in the No. 3 Chevrolet Camaro Trans Am. Claudio will drive the GoShare / Elavon car in gleaming Axalta Sahara Bronze paint.

Burtin has had his hands full as team owner, preparing and facilitating some of the most competitive cars in the series. A vastly experienced Trans Am pilot, he had a medical procedure last year but is now fit and well to go racing and get back in the driver’s seat. Coincidentally, Claudio last put points on the board in the TA Class Championship at Indianapolis in 2017 when the iconic muscle car series returned to America’s most famous circuit for the first time in 51 years. Although understandably surprised by the turn of events, he was also clearly very excited about the prospect of getting behind the wheel of an 850bhp TA Class Camaro when he spoke to us earlier today, “I am looking forward to driving the Camaro but my thoughts are with Tomy and the whole team is praying for him to make a speedy return – we know he will be back soon but this has been quite a turn of events! I certainly hadn’t given up on competitive driving again but I didn’t expect it to be so soon! We will see what the Trans Am weekend at Indy has in store and the race on Saturday.”

Burtin obviously knows every inch of the Chevrolet Camaros that run in his name, but the setup is nevertheless a challenge, “To some extent its a case of getting back in the old routine but the Camaro is a different animal to drive than the Corvette C7.R – the last Trans Am car I drove. Tomy has shown that this car is a pacesetter so I have my work cut out. I’m thrilled to be on the grid at such a fantastic venue as the Brickyard and racing against such fine competitors.” Official practice is scheduled for 11:40 a.m. Friday, August 2, with the crucial qualifying slot in the afternoon. The Grid for the TA race is set to form up at 2:00 p.m. on Saturday with the race itself over 42 laps of the 2.439, 13-turn road course scheduled for 2:35 p.m. Keep up to date with all the action from Burtin Racing at www.burtinracing.com.